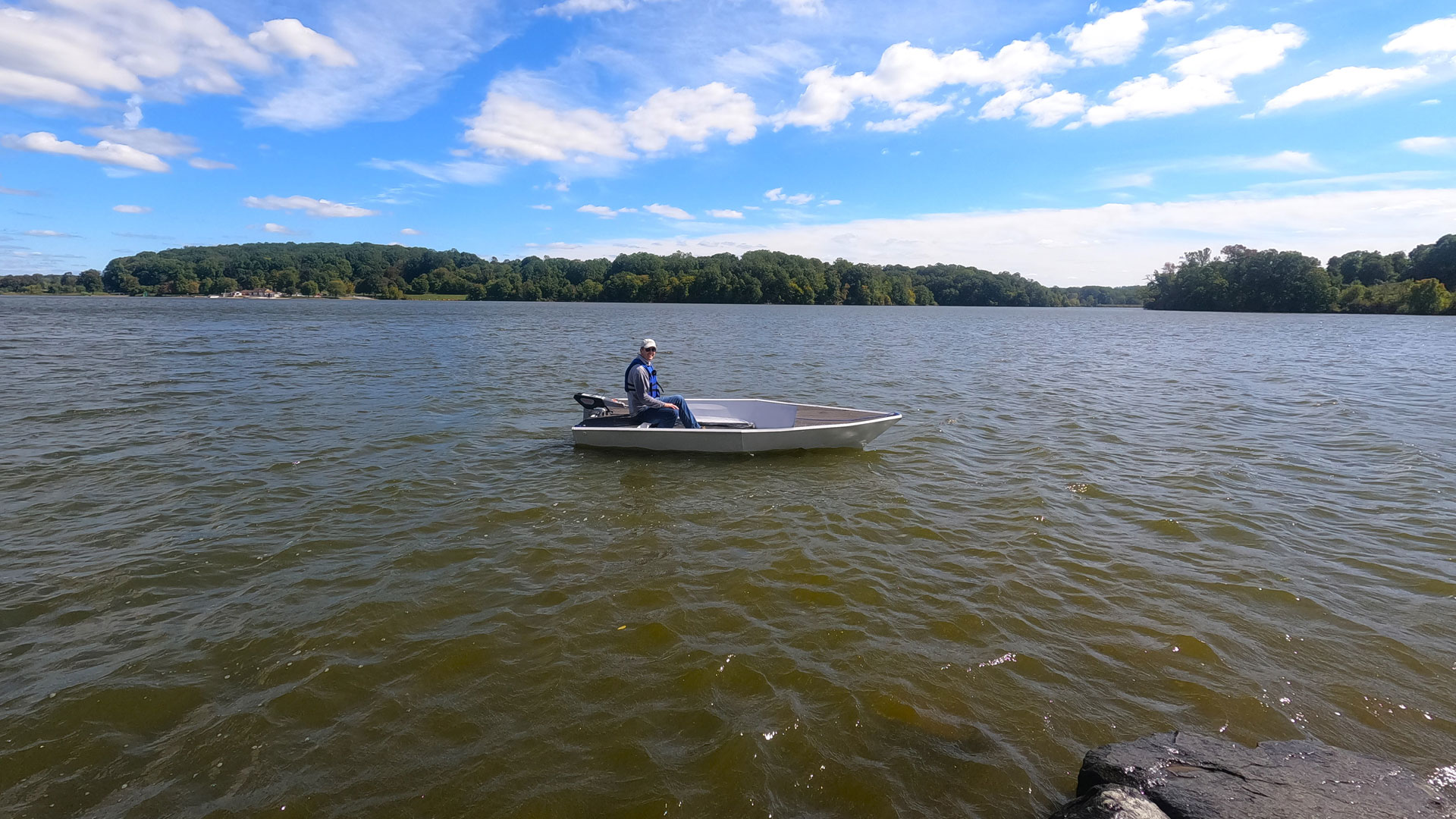 At Epoch we often get asked by potential investors and customers, “why focus on small boats instead of bigger vessels with higher margins?”

We also get asked how we know that the small boat direction is the right call.

Let’s dive into our internal thinking behind these major business decisions!

Around the turn of the century, the U.S. recreational boating industry was building and selling about 500,000 boats every year. By 2010 that number had dropped to less than 200,000 and has only recently crept back up to around 300,000 boats per year.

Despite steady population growth and historic economic growth between 2010 and 2020 the volume of boats manufactured and sold in the U.S. only exhibited modest yearly growth through the decade.

Builders realized that big expensive boats are a safe bet during the 2008 economic crisis. While the middle- and lower-class buyer segments were tightening their belts to weather the storm, the 1% remained flush and were looking for new toys. This created a double win for boat builders that avoided bankruptcy during the collapse. They were able to refocus their offerings to premium vessels with higher margins. They were also able to focus their business on a class of customers that would be largely unaffected by larger macro-economic trends, which allows for easier forecasting.

This data and background information show that nearly 200,000 potential boat buyers are being sidelined simply due to economic factors related to the gentrification of the boating industry. Epoch is building boats to serve not only people buying boats today but also to bring back these sideline customers.

Is it the right call?

We’re seeing a trend with big companies launching small boats… and having a lot of success.

BRP announced their Switch line of entry level, family friendly pontoons in August 2022. Designed to be accessible, adaptable, and fun, it quickly became a hot seller and was subsequently awarded “Boat of the Year” by Boating Magazine.

John Dorton, former CEO of MasterCraft, and his son, Ben, founded HeyDay boats in 2015. The brand focused on providing an accessible watersports boat and an experience that enabled customers to easily get on the water. HeyDay quickly made waves in the industry and was acquired by Bayliner in 2016. BRP released the Sea-Doo Spark in 2014. As a high-performance, no frills PWC with a trailer included, the Spark quickly became and remains to this day a best seller.

Every time that a boat builder focuses on the entry point of the market – especially with easy-to-use, accessible, affordable, and fun boats – they win.

This is what we’re doing at Epoch.

Epoch designs and manufactures battery electric boats. We are hyper focused on using advanced computational analysis and manufacturing techniques to maximize the benefits of switching to electric drives while maintaining an affordable price point. With starting prices at $35,000 we are targeting the heart of the recreational marine market with smaller boats that are fast, fun, affordable and easy to use!

We have an ulterior motive as well. At Epoch we aren’t solely driven by a sound business case but are also on a mission to achieve profound environmental impact. Due to emissions related exemptions, the recreational boating industry has become an outsized source of pollution. The U.S. segment of the industry is estimated to be responsible for yearly emissions of 70 megatons of CO2e, injection of 90 million gallons of unburnt fuel into our waterways, and non-CO2 pollution equivalent to 600 million cars. Global impact is estimated to be 5x larger. 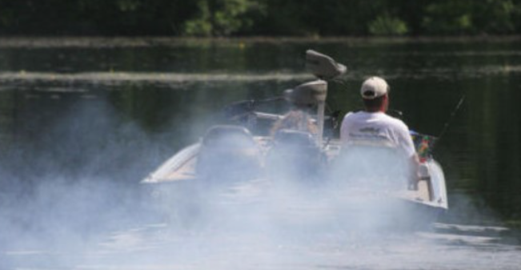 Wide scale adoption of purpose-built electric solutions, like Epoch’s, can mitigate 70% of these emissions.

Though the average boat price today is ~$160,000, the mean is skewed high by ultra-luxury boats. The median is much lower. In fact, 90% of new boats sold in the U.S. retail for less than $50,000 and are under 25 feet. Fostering profound environmental impact means targeting 90% of the industry.

This is what we’re doing at Epoch.

We're building the first skiff boat designed with foils and electric propulsion. Reserve your spot on our waitlist to order an Epoch Boat!

Keep updated as we prepare to splash the first Epoch Boat.